What is the Spring Sing Scholarship?

The Pleasantburg Rotary in partnership with the Greenville Federal Credit Union sponsors a one-time $1,500 scholarship for a graduating senior who plans to be involved in choral music in college and participated in Spring Sing while in elementary or middle school. Applicants selected as semifinalists met with a panel of judges for an in-person interview. The winner of the Spring Sing Scholarship will perform a solo at the 2022 Spring Sing Concert on Monday, March 28, 2022, at Fountain Inn High School.

Morgan Thompson, a senior in the FAC Dance studio, has been offered a total of $108,000 in academic and art scholarships to attend the Point Park Conservatory of Performing Arts. Morgan attended the Point Park University summer intensive this past July and has made the most of her opportunity. While she is still auditioning for colleges and has not yet made a decision on where she will attend, we wanted to take an opportunity to congratulate her on receiving this outstanding offer! 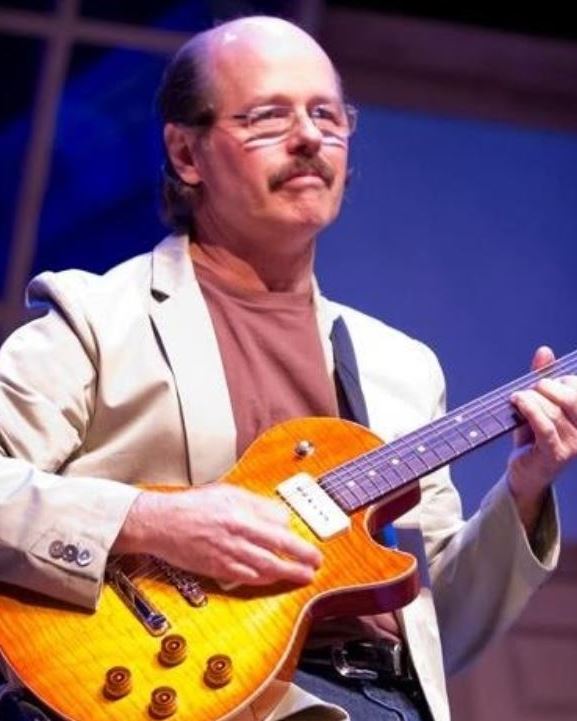 Steve has been the Director of Jazz Studies at The Fine Arts Center since 1990. He graduated from Newberry College with a BA in 1974 and The University of Miami (Coral Gables) with a MM in 1977. Steve has performed all over the world. He was a member of The University of Miami Concert Jazz Band that toured Switzerland, Cyprus, Syria, Jordan, Egypt, and Tunisia. From 1978 through 1984, Steve was a member of The Bruce Hornsby Band. After moving to Los Angeles, he became a studio guitarist for television, movies, and records. His credits include Hill Street Blues, Magnum PI, The A-Team, Hunter, Hardcastle and McCormick, Riptide, Murder She Wrote, LA Law, Big Business, Simon and Simon, Quantum Leap, The Young Riders, Sonny Spoon, The Greatest American Hero, Young Guns, Trains, Planes and Autos, Sixteen Candles, Rhinestone, Dragnet, Dr. Detroit, River Rats, Into the Night and The Dolly Parton variety television show. He has also recorded commercials for Coors, Budweiser, 7-11, Acura, Honda and Toyota. Steve was an adjunct professor at The University of Southern California from 1981-1990 and lecturer at The University of Miami from 1977-1978. 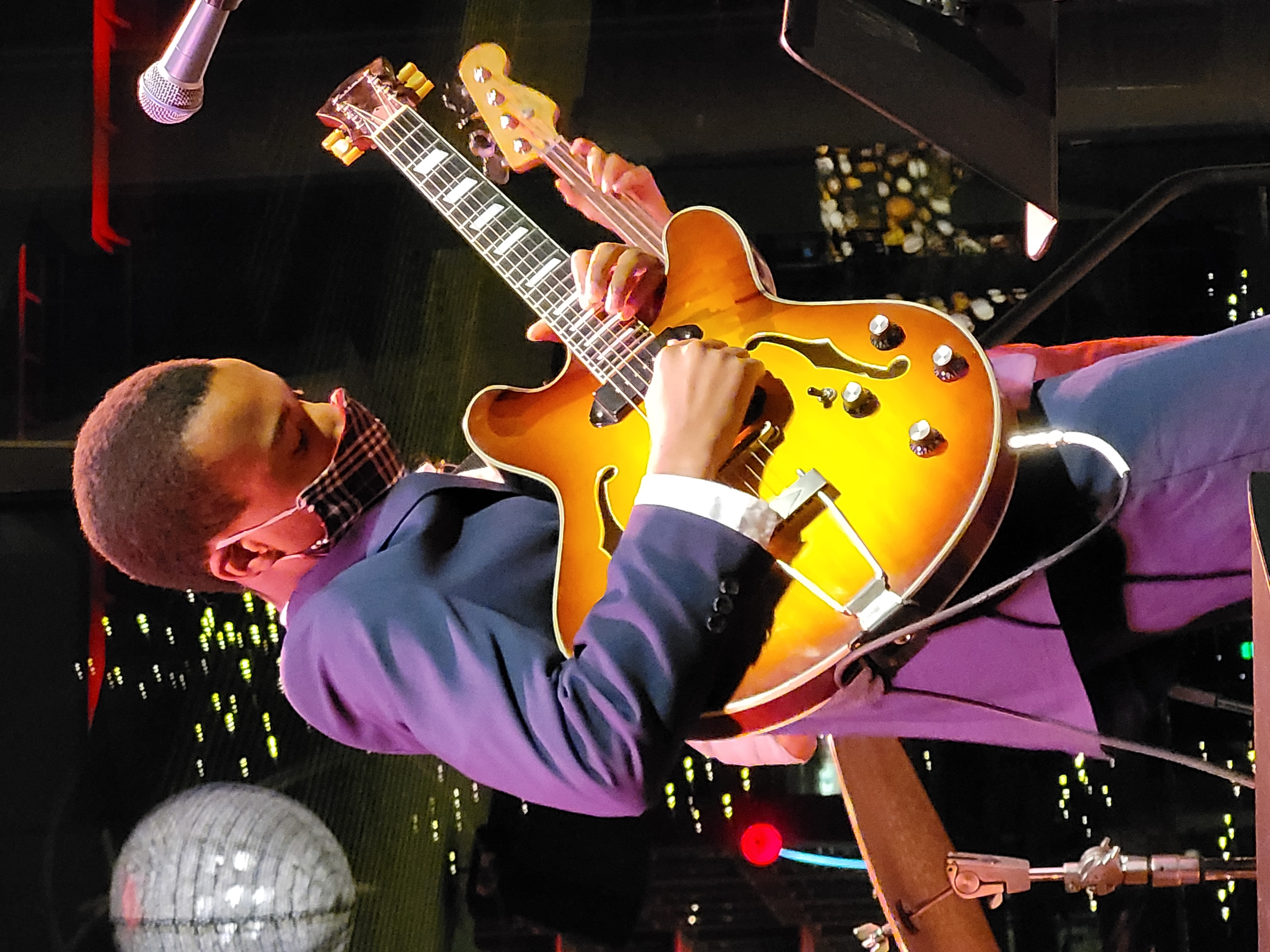 Blake was chosen as the solo guitarist for the Next Generation Jazz Orchestra. The group performed at the Monterey Jazz Festival on September 25 and 26.

Jeremy Camp, a 2010 graduate of the FAC film program also has a film screening in the festival called, “The Mountains We Climb.”

Sarah's fictional story, "The Little Blue Horses", was recently published in the Virginia Quarterly Review. VQR is a publication of the Center for Media and Citizenship at the University of Virginia and is published quarterly in Charlottesville, Virginia. 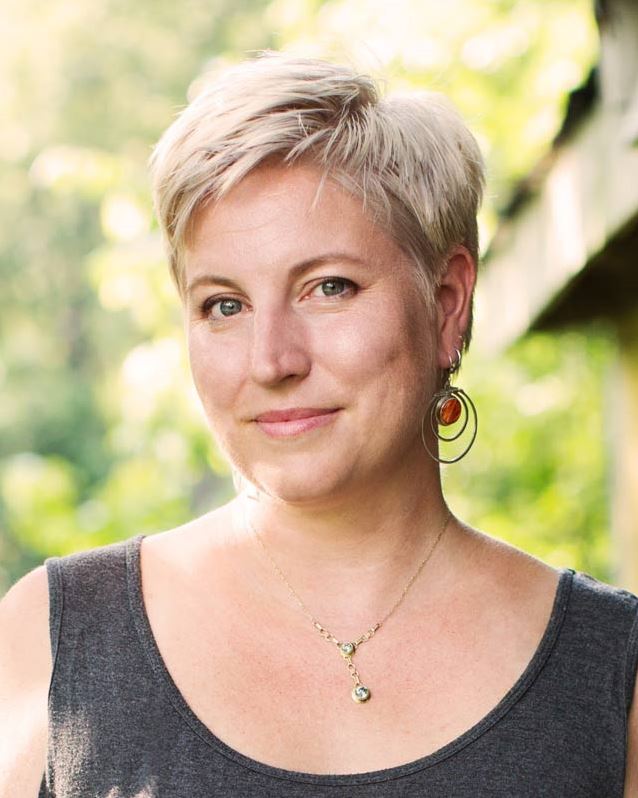