Percussion at the Fine Arts Center

Architecture at the Fine Arts Center

Dance at the Fine Arts Center 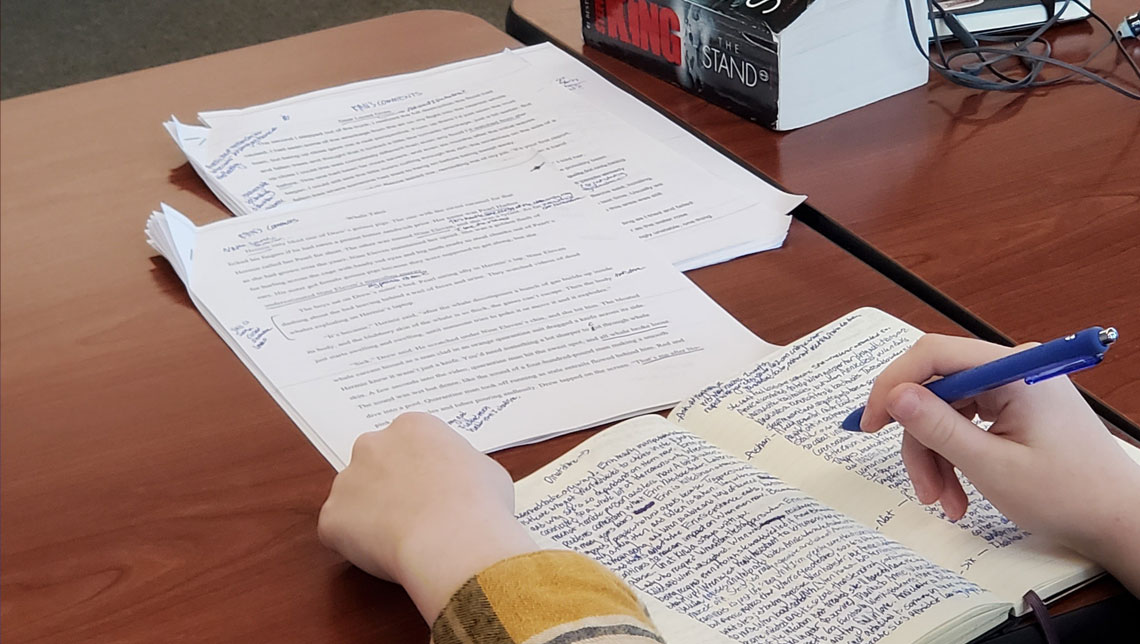 Dance at the Fine Arts Center 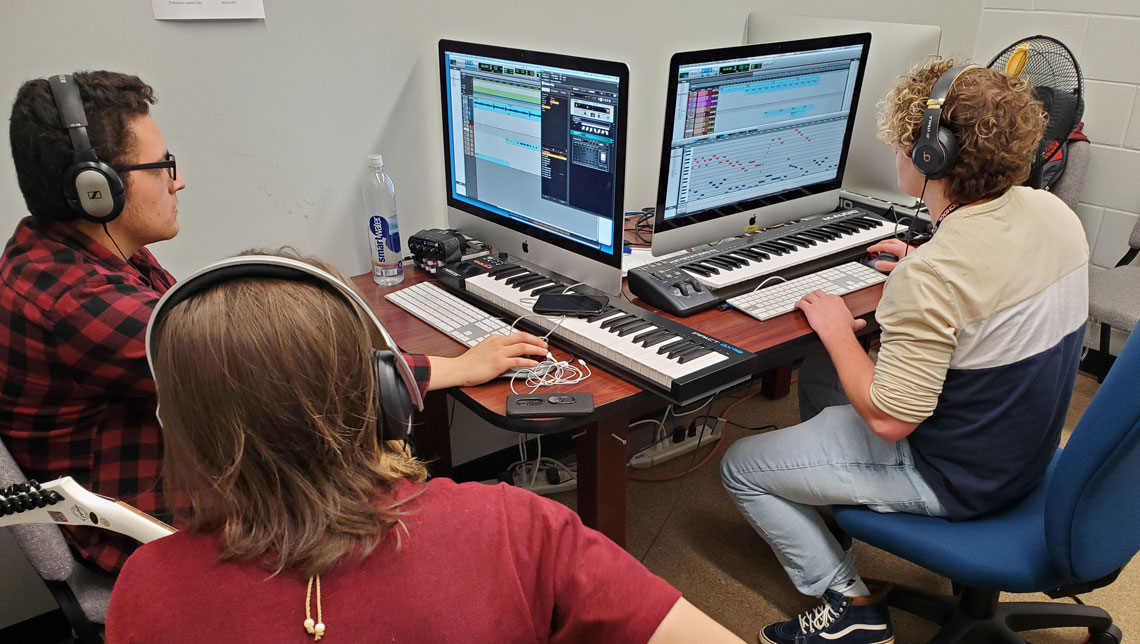 Theatre Production and Design at the Fine Arts Center

Join us for an evening of song featuring FAC Artists-in-Residence, Danielle Talamantes and Kerry Wilkerson.  These nationally-acclaimed voice artists will be presenting a program that is not to be missed!  Tickets are $15 and can be purchased at https://fine-arts-center.ticketleap.com/talamantes-wilkerson/.

The 2022-2023 Fine Arts Center Event Calendar has been published and is ready for you to view. Simply click on the button below to access it. Please note that changes to the calendar may occur, and will be communicated to students and parents as soon as they are made.

For ticketed events, we will accept cash, credit card, or Venmo. Credit card payments will incur a processing fee.

Join us for an unforgettable evening of music with guitar legend Mike Stern and his band.  One of the great jazz guitarists of his generation, Mike Stern has the unique ability to play with the finesse and lyricism of Jim Hall, the driving swing of Wes Montgomery and the turbulent, overdriven attack of Jimi Hendrix. A player of remarkable facility whose searing lines are informed mainly by bebop and the blues while also carrying a rock-tinged intensity, Stern made his mark with Miles Davis in the early ‘80s before launching his solo career in 1985. Since then he has released 18 recordings as a leader, six of which were nominated for GRAMMY® Awards. Stern was presented with Guitar Player magazine’s Certified Legend Award on January 21, 2012.

Performing with Mike will an all-star group comprised of his wife, Leni, on guitar; Moto Fukushima (from House Of Waters) on bass; Danny Walsh on Saxophone; and Juan Chiavassa on drums.

Ways to Support the FAC

GCS Info on See Something, Say Something